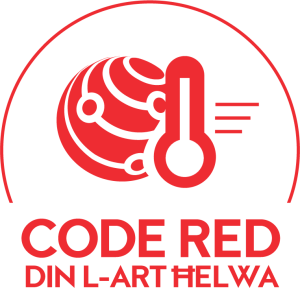 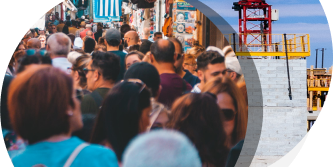 As an island, at the very periphery of Europe, Malta is particularly vulnerable to the consequences of climate change. This is due to two principal factors;

Malta depends heavily on desalinated water for its drinking water requirements. Desalination plants require large amounts of electricity to turn saltwater into freshwater. Climate change and over extraction force natural reserves of freshwater in the island’s water table to become even more precarious, increasing our dependence on desalination to an even bigger extent.

Increased electricity usage will also be needed for cooling purposes. Newly built buildings are no longer designed to deal with the very hot summer temperatures and thus rely heavily on air conditions, which is not sustainable.

No comments to show.
Go to Top